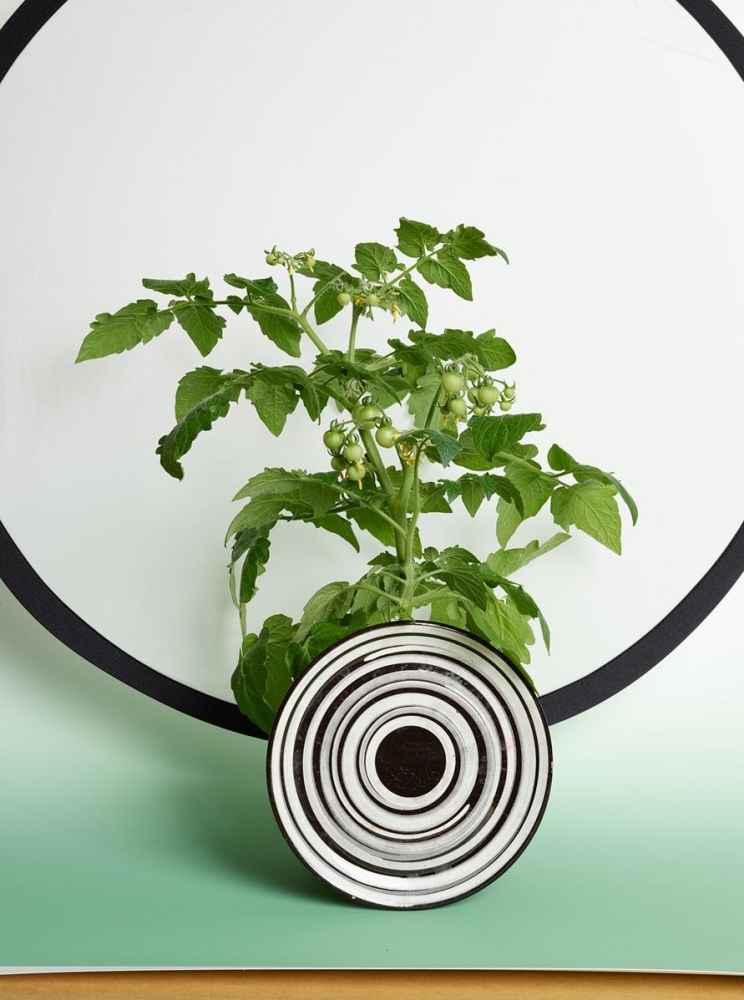 The exhibition at Kunsthalle Wien turns the spotlight on works in which architecture, design, or constellations of seemingly mundane objects are revealed to be visual manifestations of complex genealogies. The Versuchsanstalt für Wasserbau und Schiffsbau in Berlin, an iconic building that houses facilities for experiments in fluid mechanics and ship engineering, appears in Kelm’s photograph as an abstract architectonic volume of color. In the series Friendly Tournament, the shooting targets pitted with holes and small craters where they were struck by arrows recall Lucio Fontana’s perforated canvases and offer an analysis of the interrelation between figure and ground, between three-dimensional reality and its representation, that is both intellectually astute and laconic. Yet here, too, something inscrutable remains. 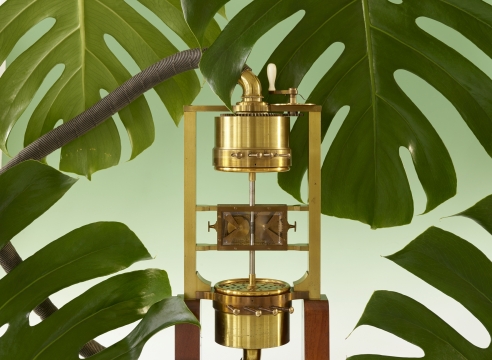