Barbara T. Smith
Portrait of an Apple, 1964
Colored pencil and pen on paper

Since the 1960s, Barbara T. Smith’s work has demonstrated an engagement with issues of spirituality, gender, and power, making vital contributions to both feminist discourse, and the history of West Coast performance art. Smith’s work is currently included in Experiments in Electrostatics: Photocopy Art from the Whitney’s Collection, 1966–1986, Whitney Museum of American Art, New York, through March 2018. Smith received her BA from Pomona College in 1953, and MFA in 1971 from University of California, Irvine where she was a founding member of F-Space with Chris Burden and Nancy Buchanan. She has exhibited widely since the 1960s, and her work been represented in several historic survey exhibitions that include Whatever Happened to Sex in Scandinavia?, Office for Contemporary Art, Oslo, Norway, 2009, and WACK! Art and the Feminist Revolution, MoCA, Los Angeles, 2007, State of Mind, New California Art since 1970, Orange County Museum and Bronx Museum and The Radicalization of a 50’s Housewife at University of California, Irvine. 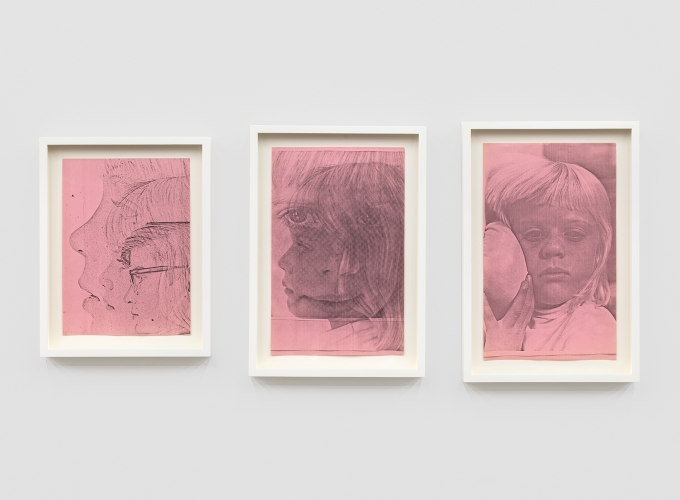 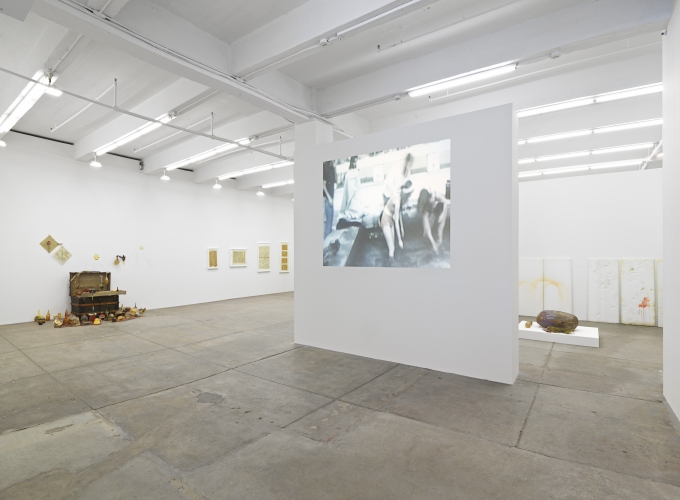