​He Xiangyu
Palate Project—Everything We Create is Ourselves 12–1, 2013
Bronze
Dimensions variable

He Xiangyu
Palate Project—Everything We Create is Ourselves 12–1, 2013
Bronze
Dimensions variable

​He Xiangyu
Palate Project—Everything We Create is Ourselves 12–1, 2013
Bronze
Dimensions variable

He Xiangyu’s conceptual practice manifests in multi-year projects that span sculpture, drawing, installation, and video. Emerging as part of a generation of artists who experienced rapid urbanization in China during their upbringing, Xiangyu’s work looks to shift the viewer’s perception of cultural signifiers through an examination and manipulation of material. Divergent in their aesthetic, Xiangyu’s projects aim to investigate an array of personal, social, and political themes, addressing cultural boundaries and the commercialized status of contemporary art. 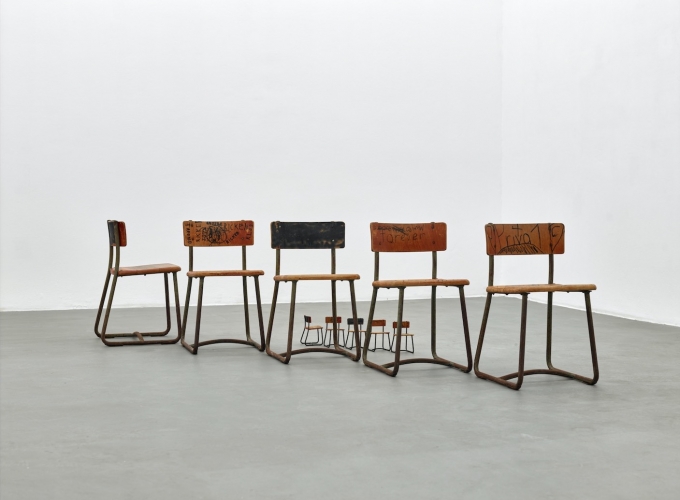 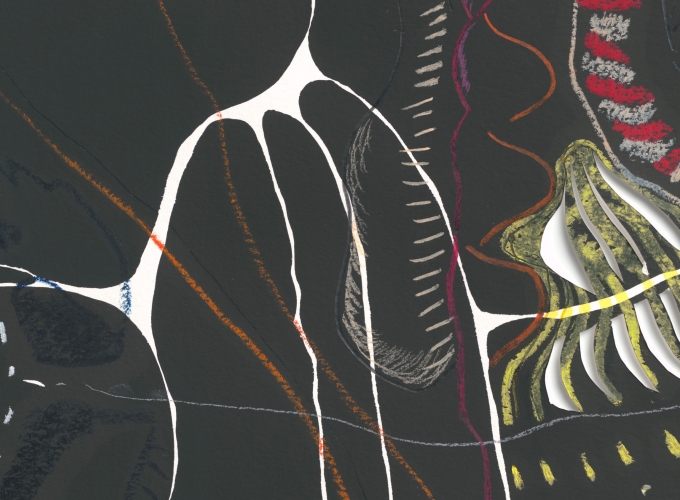 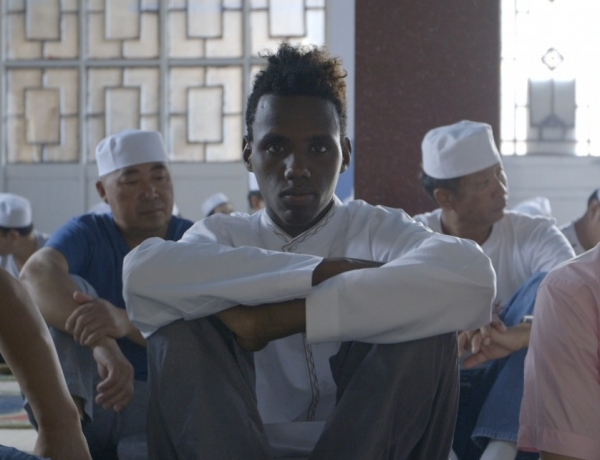 HE XIANGYU AT CENTRE POMPIDOU

He Xiangyu’s video work Terminal 3 is included in the group show Cosmopolis #2 at the Centre Pompidou in Paris. The show focuses on contemporary ideas of societies and the issue of cultural translation. 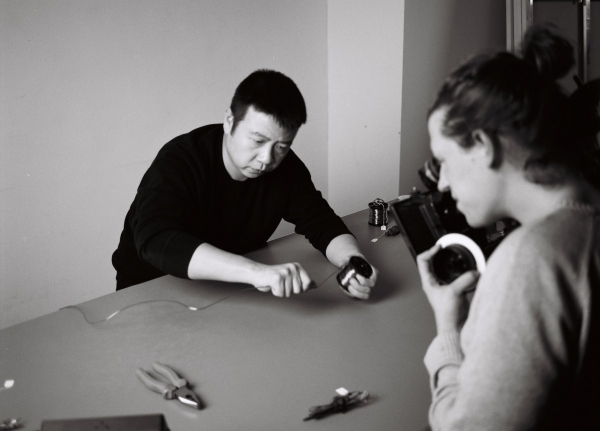 HE XIANGYU IN THE VENICE BIENNALE

He Xiangyu is among four artists presenting work at the 58th International Art Exhibition – La Biennale di Venezia's China Pavilion. Titled ‘Re-‘, the pavilion is curated by Wu Hongliang. 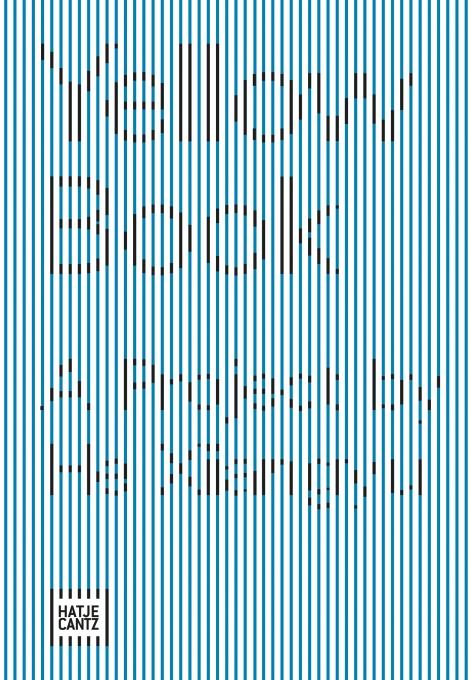 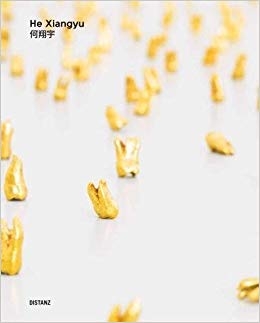