Oil and acrylic on canvas

Oil and plaster mushrooms on canvas

At the core of Pádraig Timoney’s practice is an ongoing inquiry into the mechanics of image-making – each canvas represents its own investigation into the ways images are constructed, or reconstructed through painting. Resisting a singular style, Timoney’s works are instead united in approach; each painting aims to seamlessly connect a chosen image with both material and process. Often inventing new processes as a result, the works function as an index or record of decisions made, while reveling in the shortcomings in the medium itself. By including the errors of translation and the faultiness of recognition, abstraction and figuration never seem too far apart, often appearing on the verge of collapsing into one another. Through these divergent modes, his exhibitions in turn document a specific duration of time and research in the studio, rather than a traditional artistic thesis. 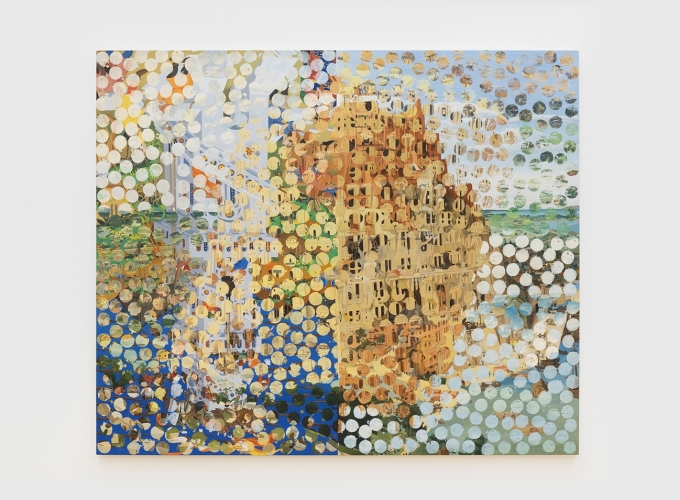 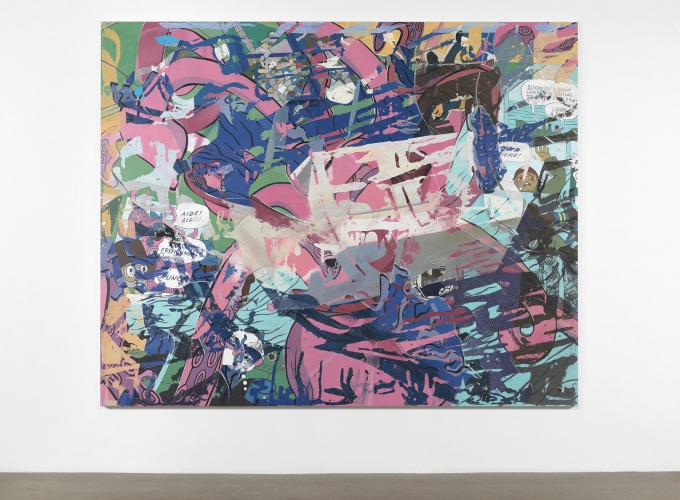 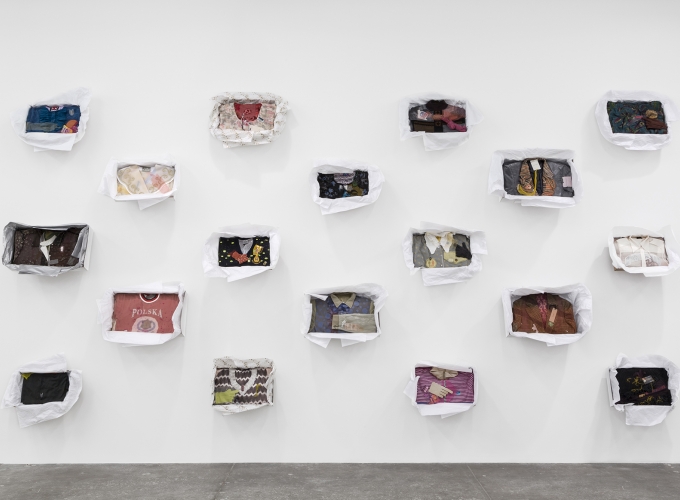 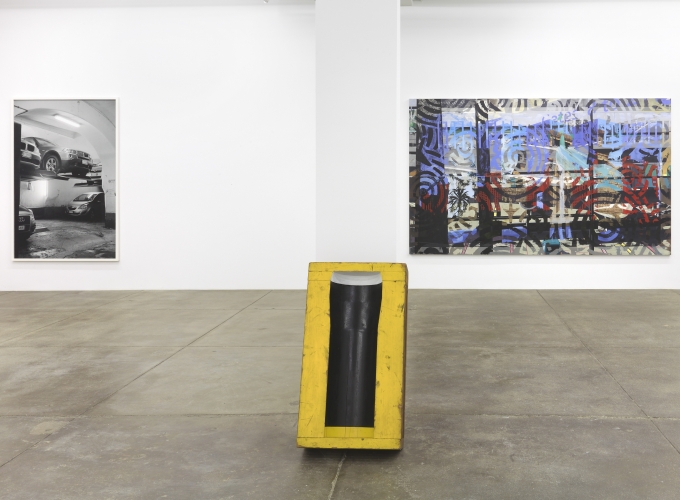 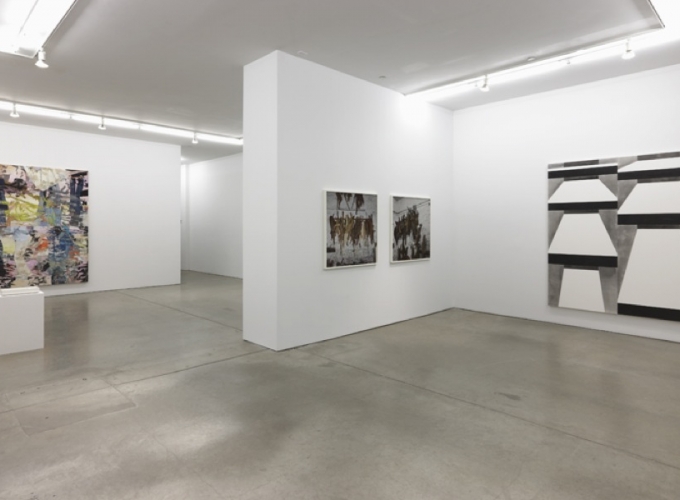 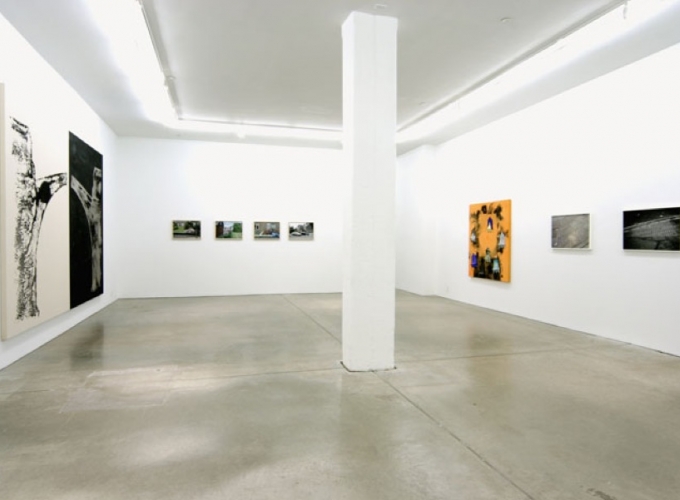 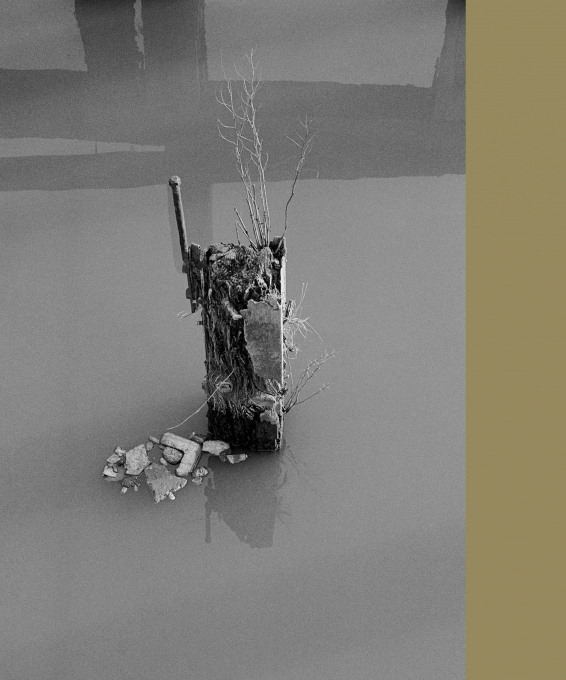